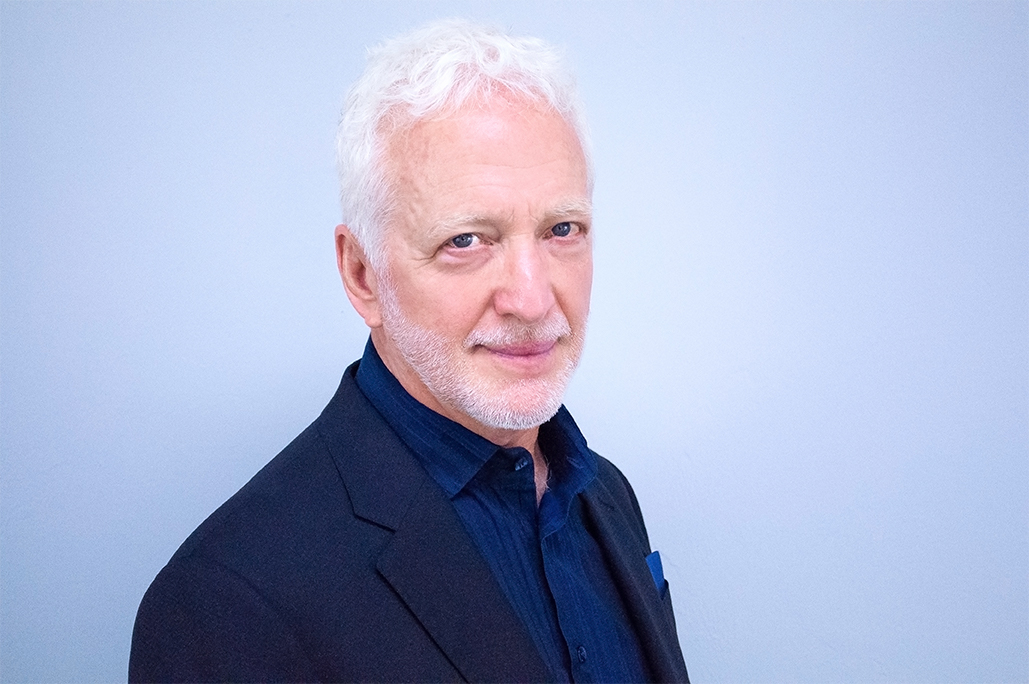 Dr. Downs received his training in market research and opinion surveys while completing his Ph.D. at the University of North Carolina at Chapel Hill (1976). Since then, Dr. Downs has taught market research at the College of William & Mary and at Florida State University. He has received many awards including:

He is a retired Professor of Marketing at Florida State University and has over 35 articles published in research publications. He was selected by the American Society of Association Executives (ASAE) as a faculty member for their Management Program.

As a founding partner of Downs & St. Germain Research, Dr. Downs has: 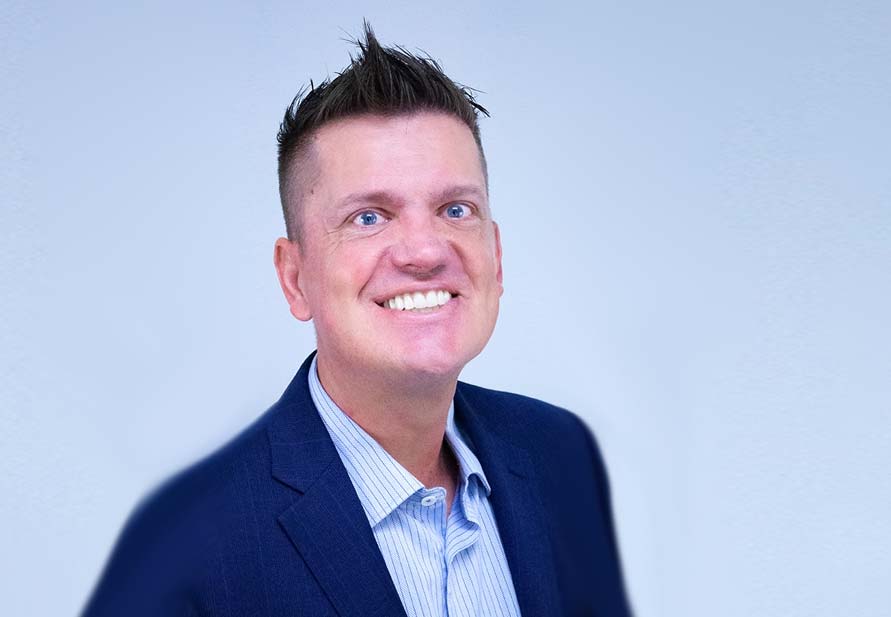 Joseph graduated with honors from the University of Minnesota – Duluth with a Bachelor of Applied Science in Psychology (2002) and received his Master of Science (2005) and Ph.D. (2009) in Educational Psychology from Florida State University.

Joseph joined the firm in 2007, then called Kerr & Downs Research, and is now President/Partner. Throughout his tenure, Joseph has been involved with all stages of the research process. He specializes in moderating focus groups and multivariate statistical techniques, such as structural equation modeling and conjoint analysis, which take survey data and translate it into easy to understand models that predict attitudes and behavior.

Joseph is a former professor at Flagler College – Tallahassee campus, a member of Leadership Tallahassee – Class 32, and is the Marketing Director of the Tallahassee Chapter of the Mediocre Golf Association (MGA).

Outside of the office, Joseph loves to golf, is a classically trained gamer, and you can occasionally hear him discussing fantasy football on the air. Joseph resides with his wife, Shanna, and two pets, Jimmer and Kemba.

Erin joined the Downs & St. Germain Research team with a background in Tourism, Recreation & Event Management as well as Economics. Prior to joining, Erin spent years working as an Event Manager with the University of Florida working with numerous stakeholders and destinations to facilitate academic conferences and events. She uses her Tourism and Event expertise to direct data collection in multiple destinations, evaluate and maintain data quality standards, as well as develop client reports with actionable and strategic recommendations. As part of the client management team, she also serves as one of the primary contacts for our clients and is a frequent presenter on behalf of our client’s research initiatives.

Erin holds Bachelor of Arts degrees in Tourism, Recreation & Sports Management as well as Economics from the University of Florida.

Outside of the office Erin continually looks for new and authentic experiences, whether it be local or while travelling. She seeks to find the best cuisine in every destination and vows never to return home without a full stomach and a good story. 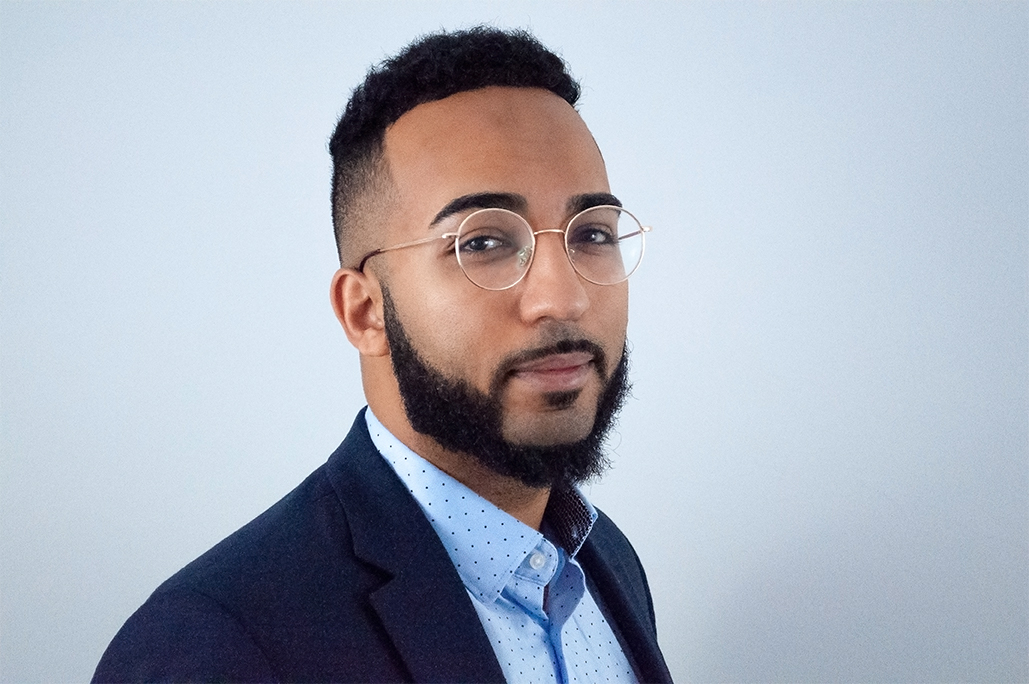 Born in Boston and raised in Tampa, Isiah moved to Tallahassee to attend school at Florida State University to pursue a degree in Marketing before joining the Downs & St. Germain Research team. As the Senior Project Director, Isiah oversees interviewing efforts across multiple destinations and spearheads numerous event economic impact studies. Employing his background in marketing, Isiah applies his knowledge to questionnaire development and report preparation to provide clients with concise results and effective recommendations.

When not in the office, Isiah can be found somewhere outdoors seeking a new adventure. Whether it’s kayaking down the nearest river, hiking up the nearest trail or any adventure in-between, he is always excited to take on a new challenge and test his limits.

Born and raised in the St. Louis area, James joined the firm in 2021 shortly after graduating from Truman State University with a Bachelor of Sciences in Psychology and a minor in Statistical Methods. As a Project Director at the firm, Brendle primarily assists other team members with questionnaire development, survey programming, data analysis, and report preparation wherever necessary. James’ background in Psychology allows him to provide a fresh perspective to the team and he is excited to help the firm grow while also upholding its reputation for excellence in the tourism market research industry.

Soccer takes up the majority of James’ spare time, as he avidly watches each of the five major domestic leagues in Europe as well as the MLS. James is eagerly awaiting St. Louis City SC’s debut season in the MLS in 2023 and will likely be found in the supporter’s section at each home game. He roots for European teams Southampton FC, FC Barcelona, Bayer Leverkusen, Atalanta, and Paris Saint Germain.

When not watching soccer, you can find Brendle reading a good sci-fi/fantasy book, playing video games, or watching a new movie/TV series. 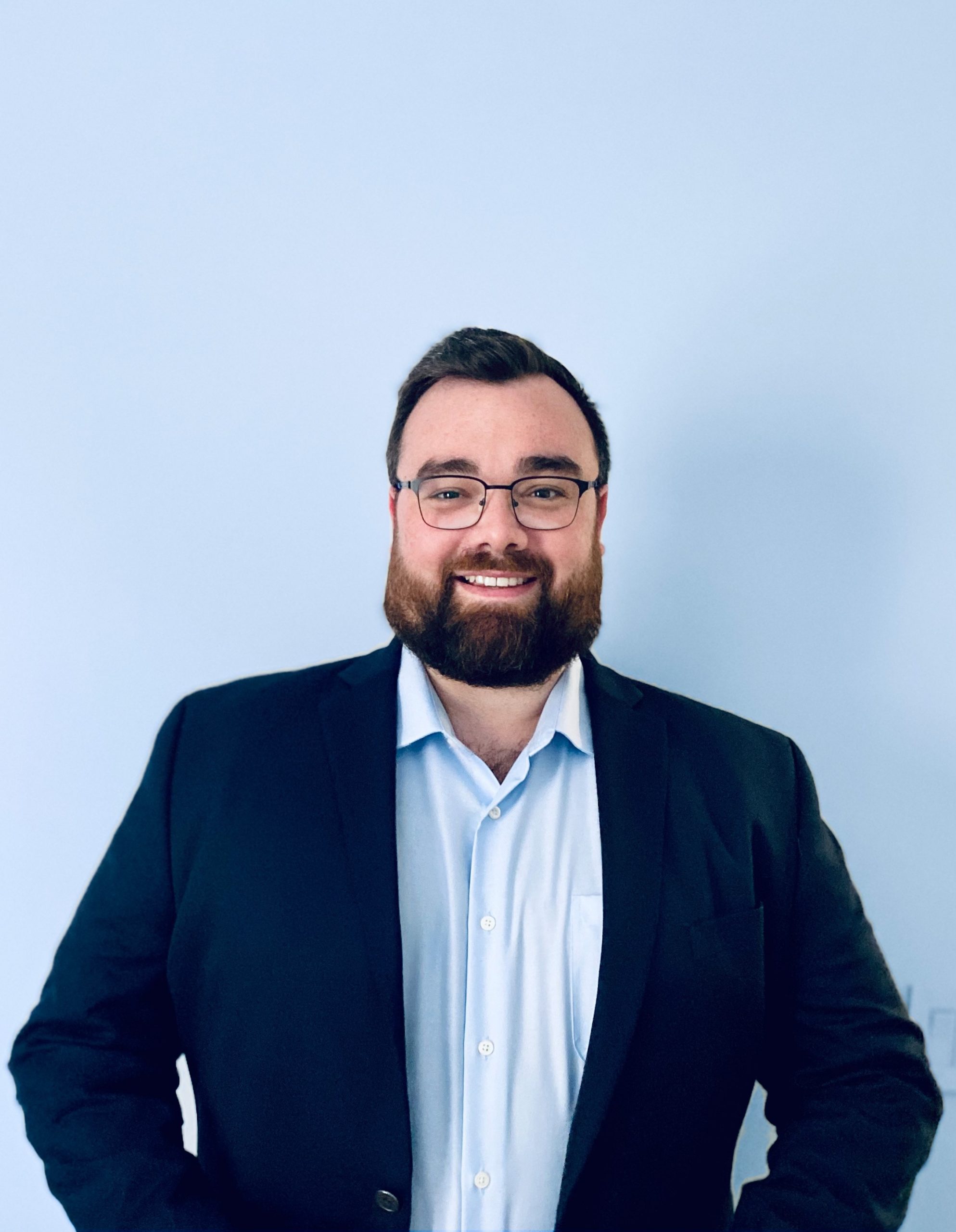 Joe was born and raised in Tampa, Florida, then went to the University of Florida where he earned a degree in Business Management and a minor in Mass Communications. Before landing at Downs & St. Germain, he worked for various political campaigns and the Hillsborough County Board of County Commissioners. As a Project Director at the firm, Joe primarily assists other team members with questionnaire development, survey programming, data analysis, and report preparation wherever necessary. Joe’s local government experience, business background, and marketing mindset provide the team with a deeper understanding of the needs of our clients.

An explorer at heart, outside the office you might find Joe rambling down an exotic city street in a faraway place, scooting around Tampa Bay on a quest for the best café con leche, or exploring a new concept in a book on the couch with his wife and baby daughter. 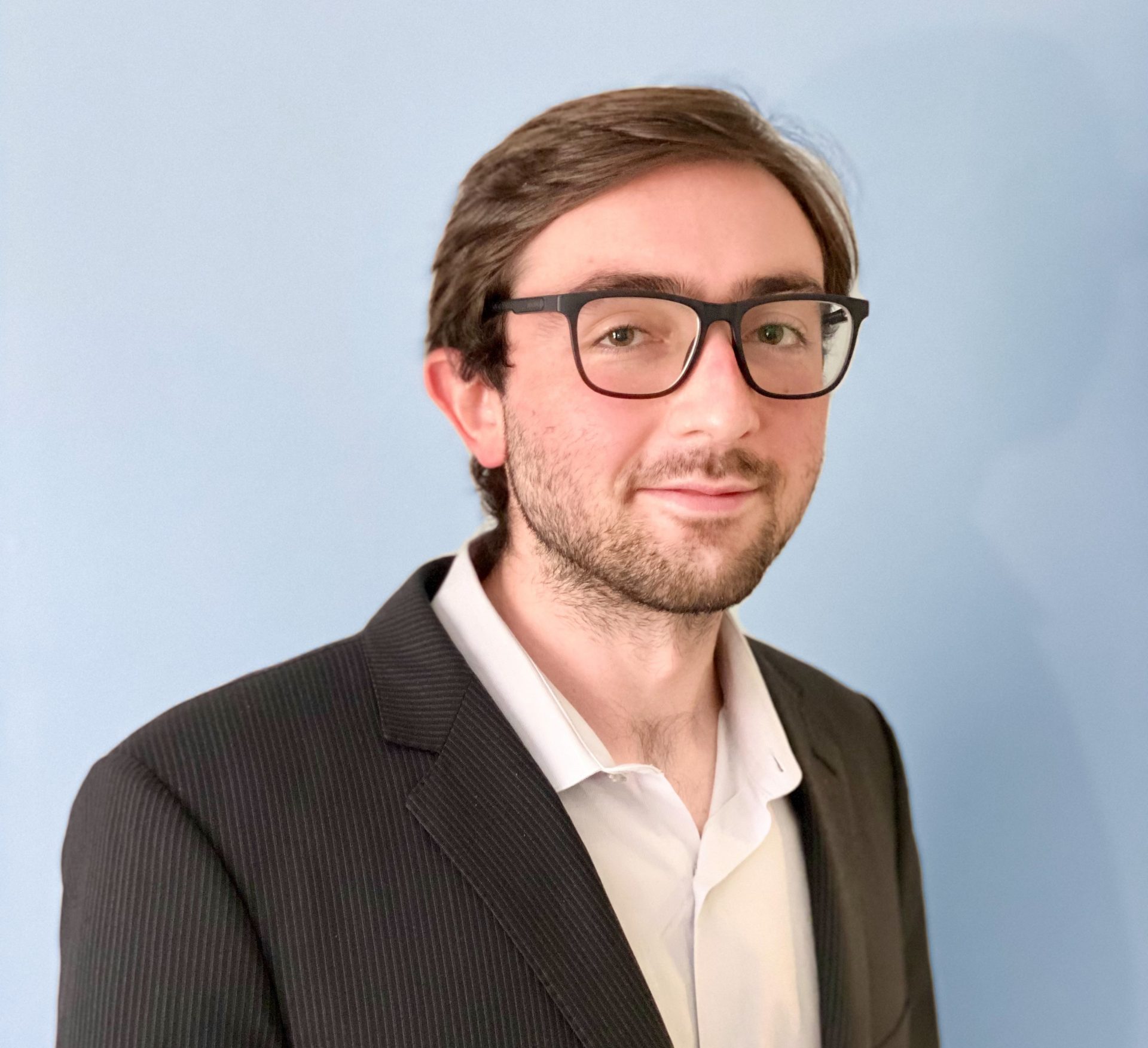 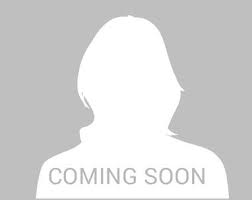 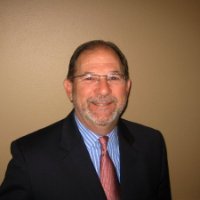