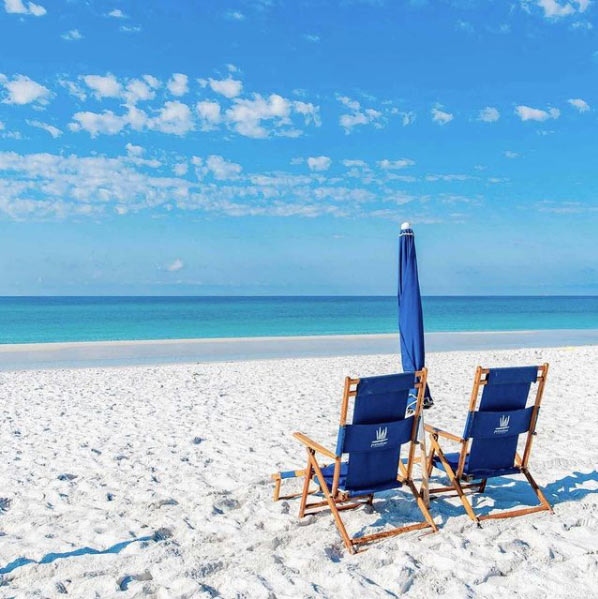 This study incorporated two phases, the first consisting of eight focus groups that were conducted in four major visitor markets. Focus groups explored emotions associated with the destination with some testing of brand assets (creative, logo, tagline, etc.). Phase two was implemented using results found in phase one. An internet survey of 450 potential and past visitors to the Pensacola area was completed to test words and phrases (identified in the focus groups) that Pensacola, Pensacola Beach, and Perdido Key “owns” vs. competitive markets.

Results of this study revealed four key elements of the unique emotional positioning for Pensacola, Pensacola Beach, and Perdido Key, which became the underpinning of future marketing initiatives. Through this study, Visit Pensacola gained insights into the unique emotional positioning elements that differentiate them from similar destinations by focusing on unique emotions associated only with them. It allowed them to craft messages in a way that authentically reaches, connects, and resonates with potential visitors to the area. 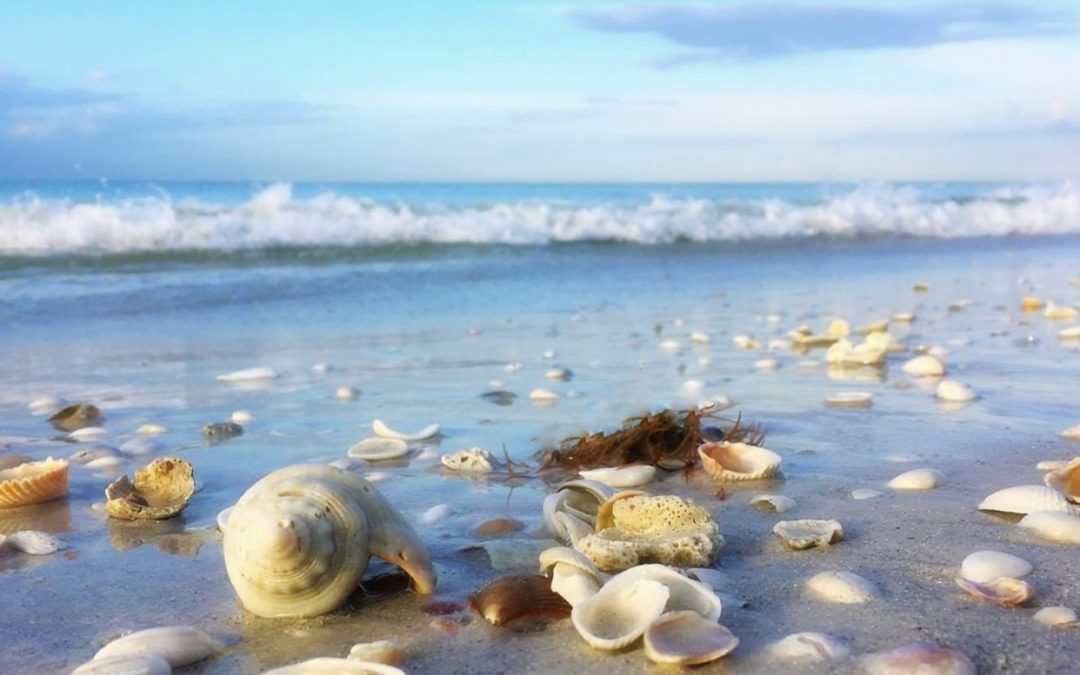 When Visit Sarasota County looked to refresh the brand of their destination, they hired Downs & St. Germain to conduct the research. Focus groups were conducted in five markets, four major visitor markets and in Sarasota County. The groups provided feedback on... 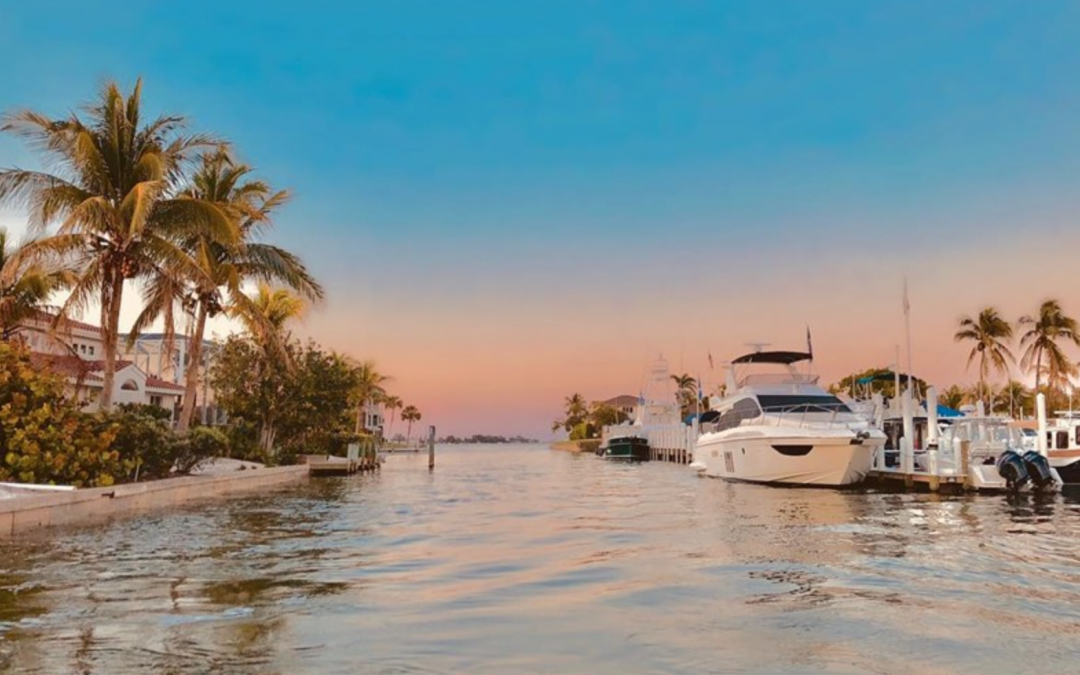 The Beaches of Fort Myers and Sanibel Economic Impact Study 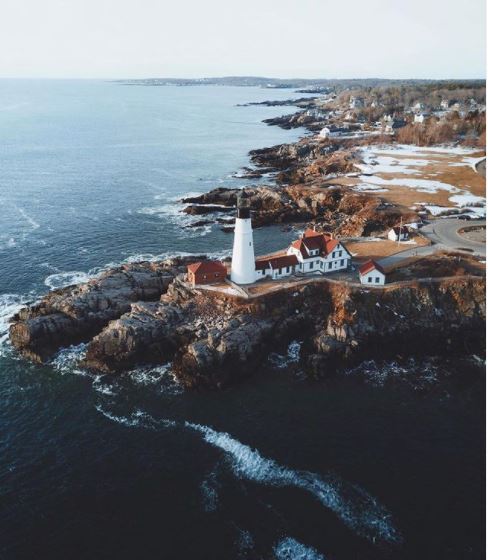 Purpose: The purpose of this study, conducted for Tampa Bay Partnership, was to analyze residents’ concerns, perceptions, and employment ramifications regarding COVID-19. Tampa Bay Partnership compared responses over time and to other municipalities/organizations to... 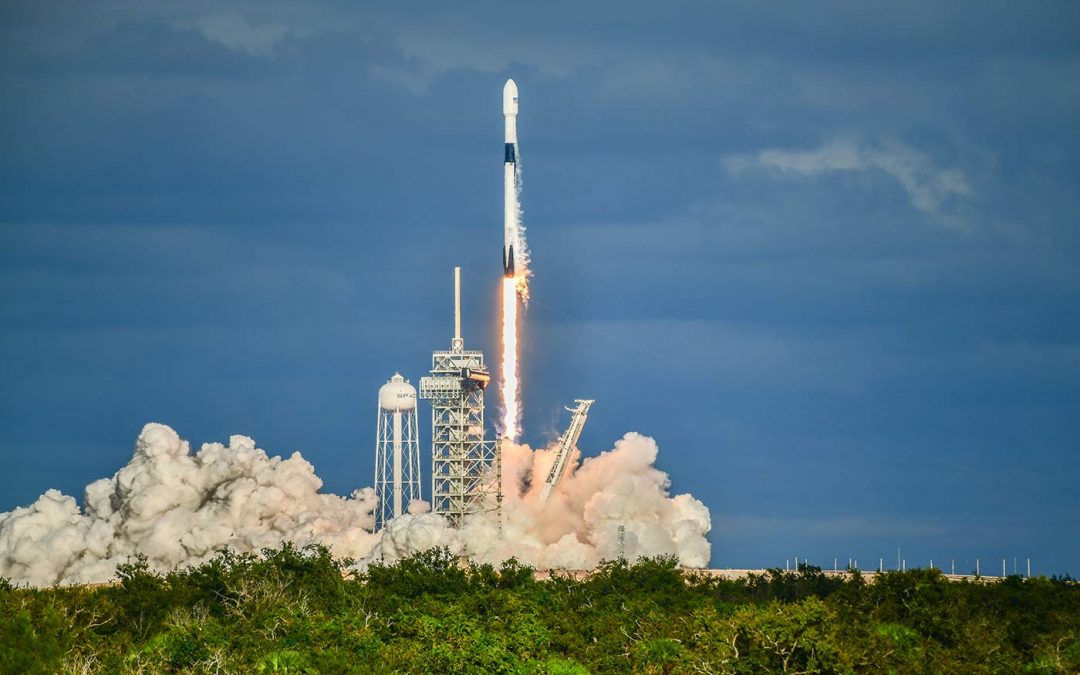 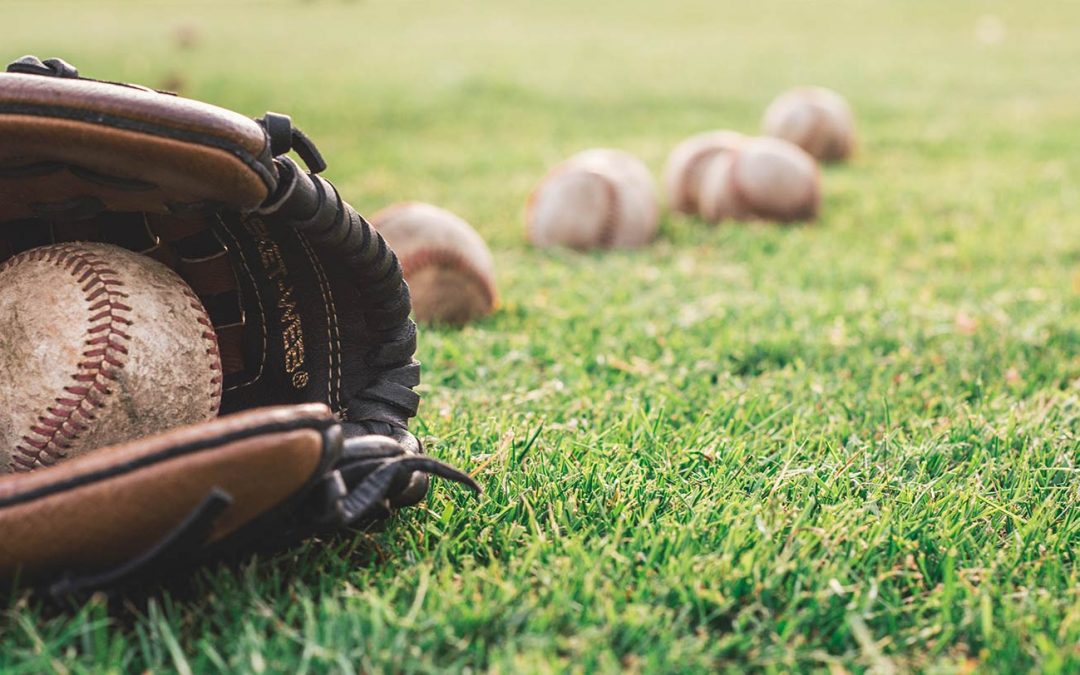 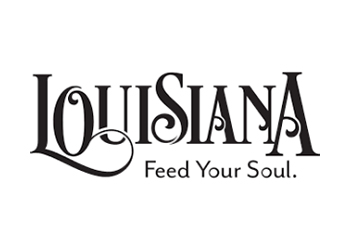 Purpose: Research was conducted for the Louisiana Office of Tourism to explore potential visitors’ perceptions, emotions, and feelings of the area. In order to create the most effective marketing materials, reactions to logo formats and images were also analyzed. This... 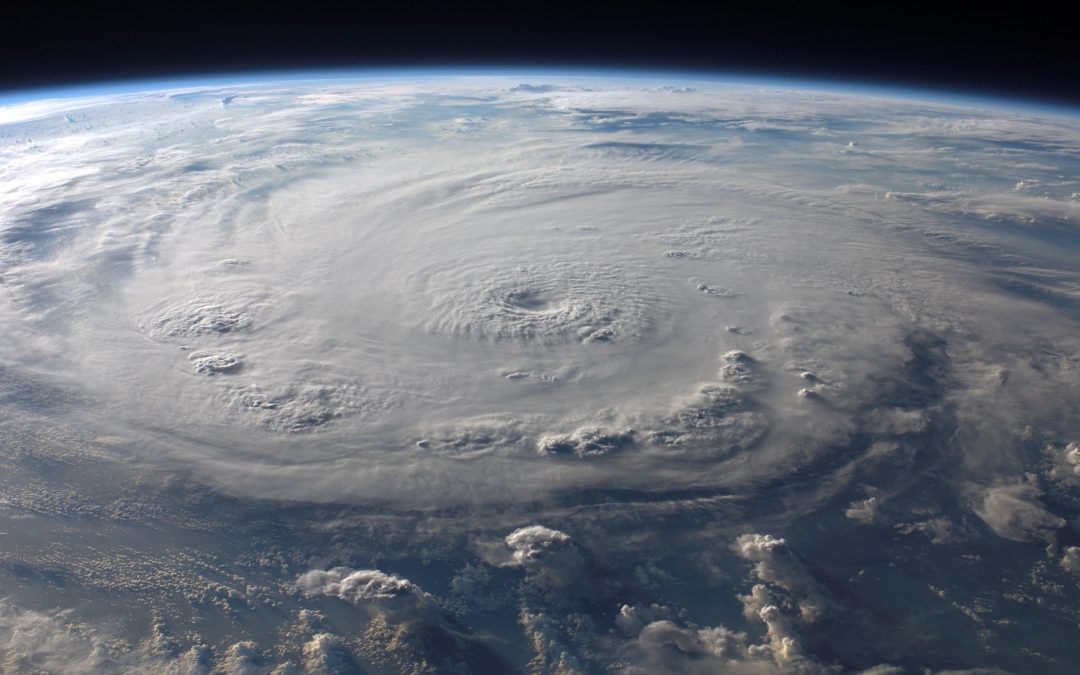 When the Florida Department of Community Affairs in conjunction with FEMA and the eleven regional planning councils in Florida commissioned the world’s largest project on hurricane preparedness, they hired Downs & St. Germain Research to conduct 18,800 telephone... 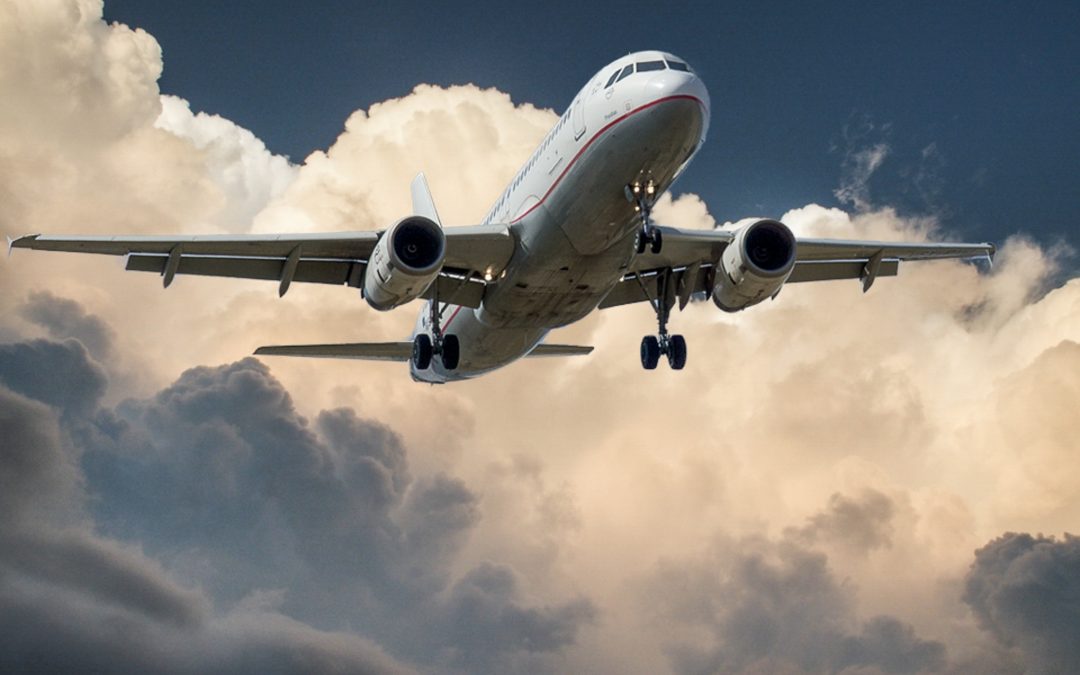 When hundreds of billions of dollars are riding (flying) on it

The Boeing Company in conjunction with United Airlines hired Downs & St. Germain Research to conduct preliminary research on a 20-year, hundreds of billion dollar decision. Whether to: 1) make new airplanes that will fly faster 2) make planes that will stay in the... 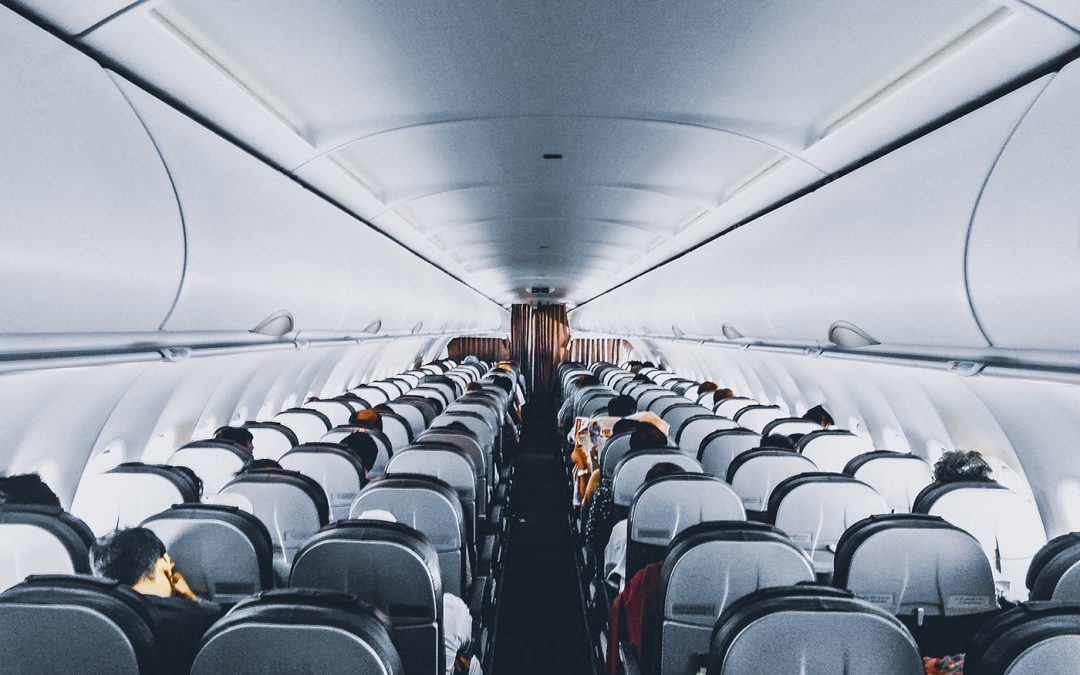 Why can’t I fly where and when I want on my award ticket?

Delta Air Lines was concerned about its most loyal customers, its Medallion Members. So it hired Downs & St. Germain Research to conduct 500 telephone surveys a month to chart Medallion Members’ experiences with award travel. We recommended strategies and tactics...